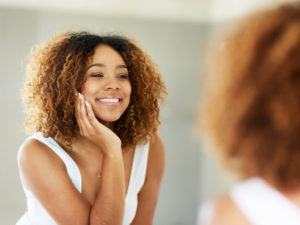 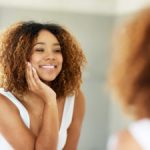 So, here is some evidence from empirical studies which suggest that positive self-affirmation practices can be beneficial: